The Japanese gaming charts spell out what was inherently wrong with the Dreamcast in its home country; it just failed to get enough software off of shelves and into peoples homes after the initial launch period. Sega simply pinned all of their hopes at launch on Virtua Fighter shifting consoles as it had done the previous generation, but in the end, a rushed conversion of a game which had failed to live up to expectations got what it deserved - over a million fewer sales than its predecessor. It's noticeable just how game sales dried up once the PS2 had arrived with later releases barely scratching a 1000 sales, a figure unbelievable by today's standards (you can see why titles like Super Street Fighter II X now demand so much). Obviously, later titles released after Sega had officially ceased production of the console like Capcom vs SNK 2 , Radirgy and Sega's own Puyo Puyo Fever seem to be missing from the list but one can assume that they were released in such small
10 comments
Read more

Interview with author of the upcoming "Dreamcast Complete Guidebook" 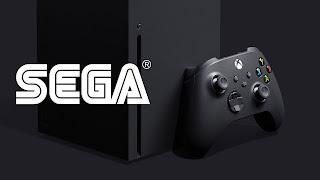 Is SEGA Releasing The Xbox Series X in Japan?! 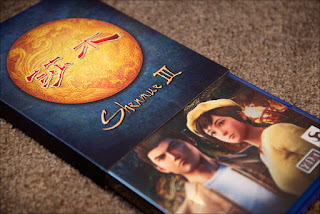 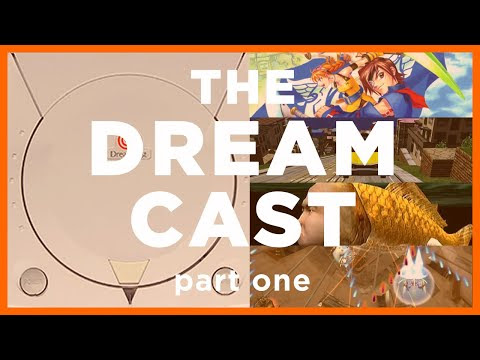